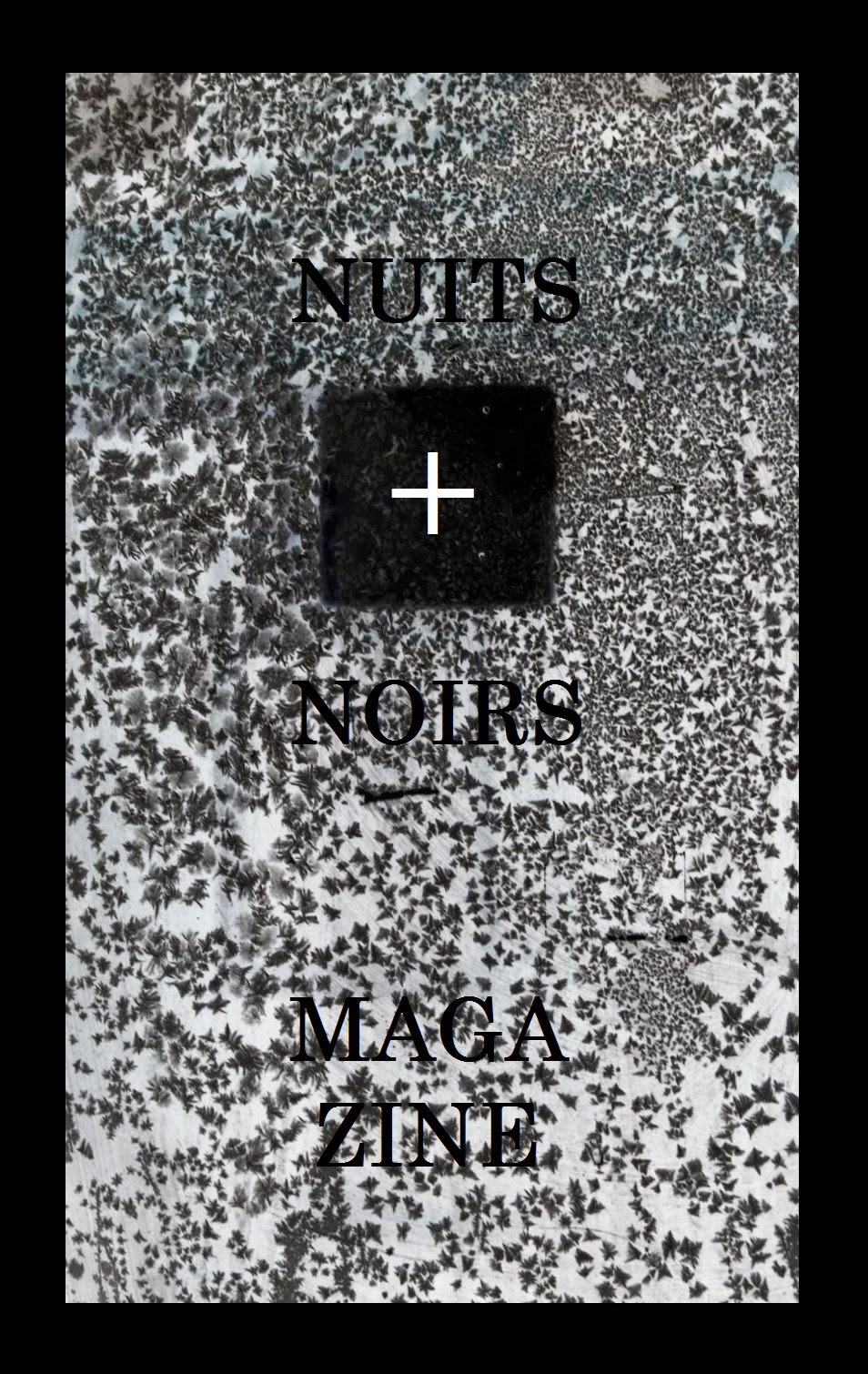 
Nuits et Noirs is a FREE PDF MAGAZINE, designed for viewing as a PDF magazine on the computerscreen. ( not designed for printing )

Z\W\A\R\T magazine is a personal project ;  Nuits et Noirs consist only of contributions by others - mostly contacts on social media as Facebook ; Tumblr ; Flickr.

It consists of 4 parts.
One can see it as a groupexhibition in four halls.
Each hall is structured according to a specific poetic logic. 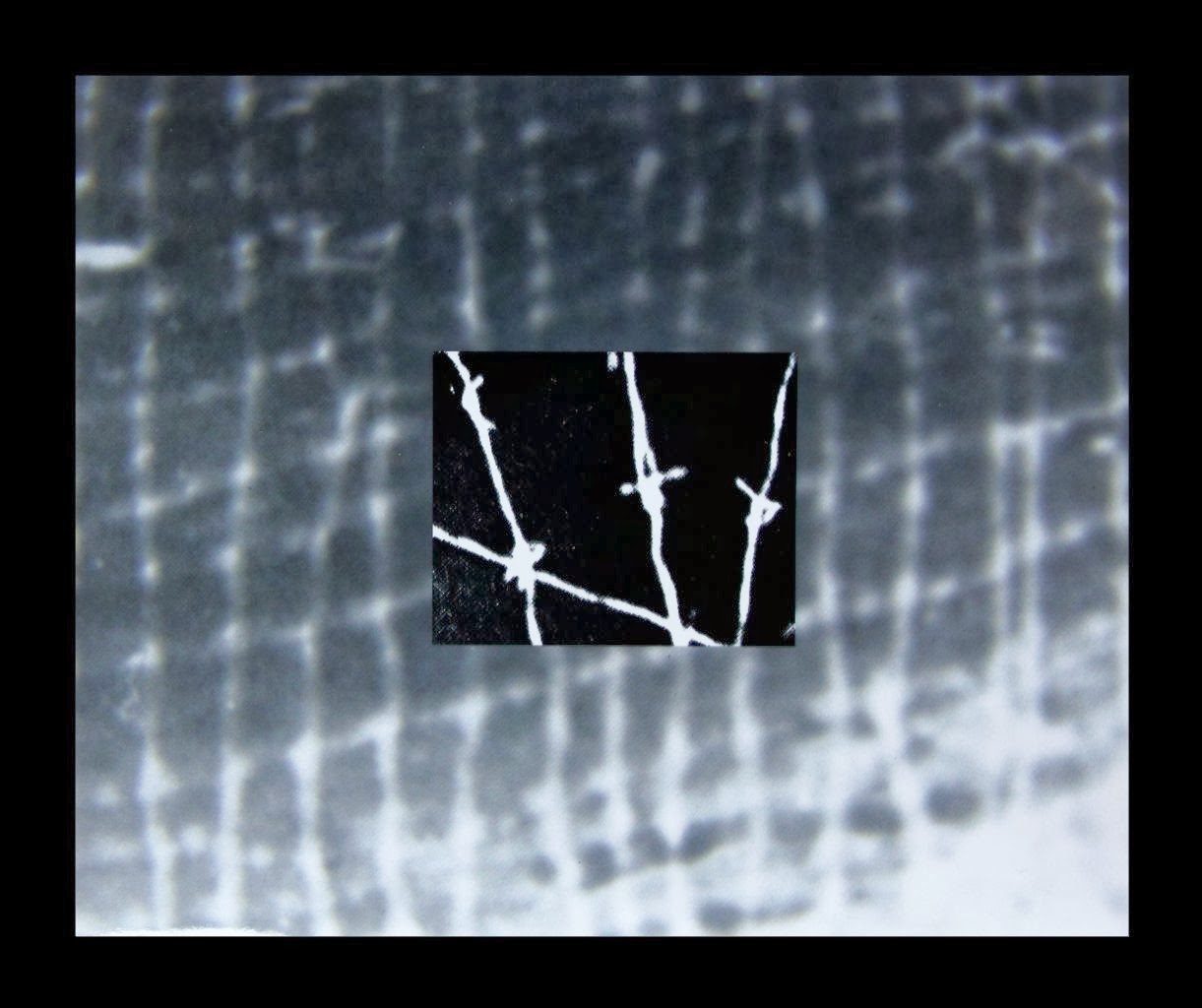 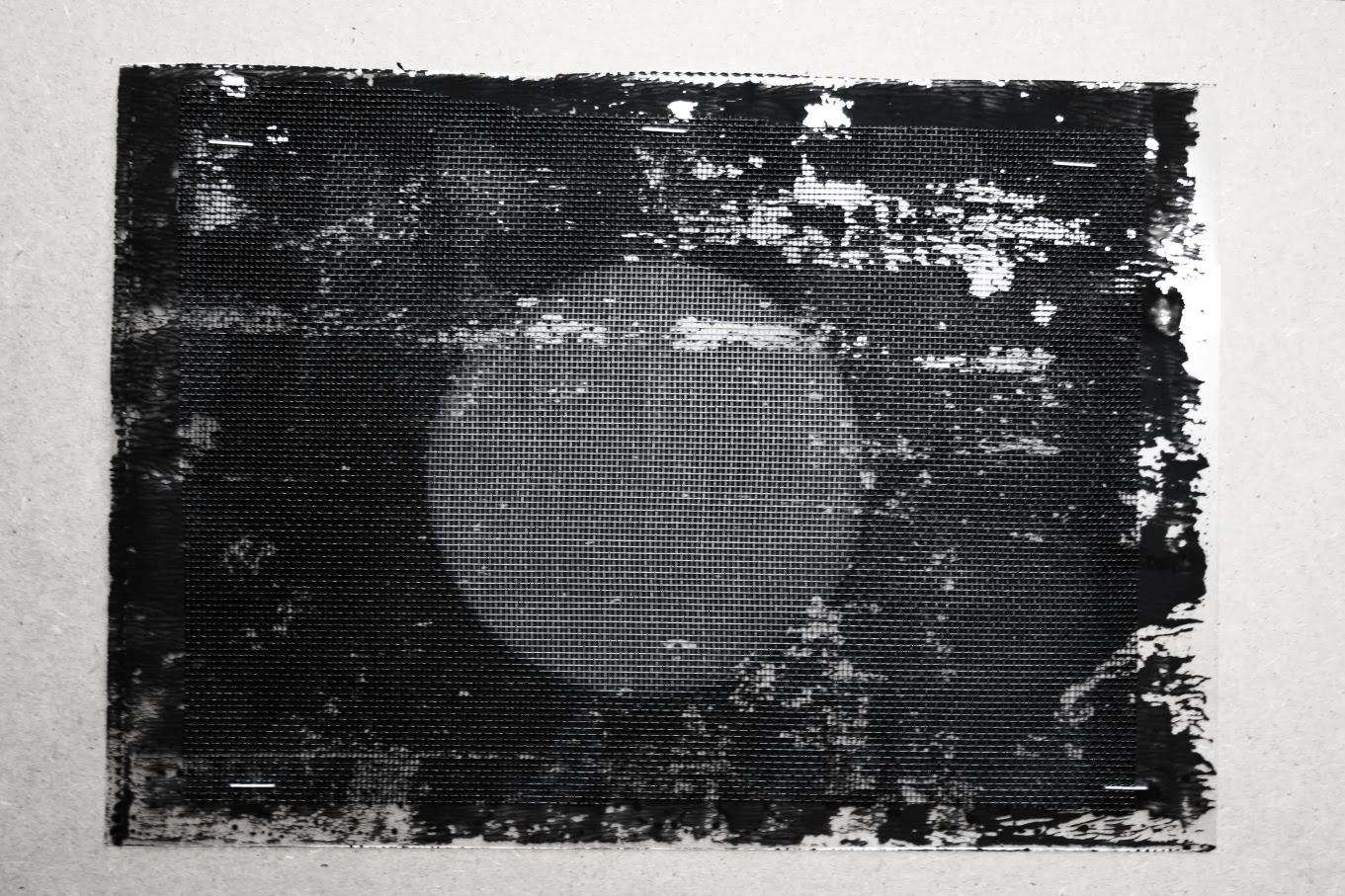 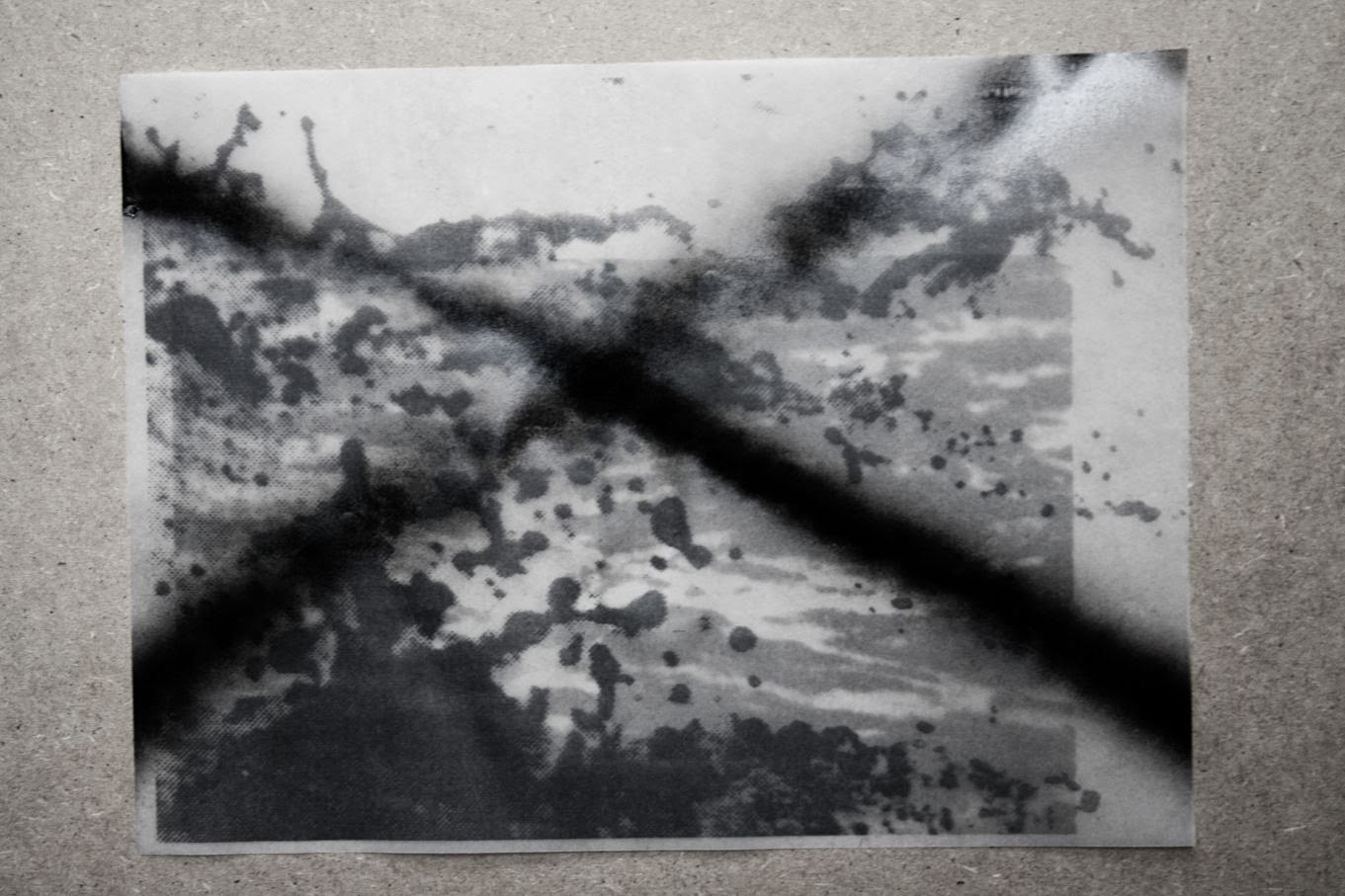 One can compile an unique magazine or an artist book that contain pages that can be choosen from the 38 works that were shown during the NOIR (S) exhibition in Paris.

One can select 6 - 12 ( for example) pages for the magazine\book.
See the photos with the numbers.
Photos of all pages will be published here seperatly.
All pages are A4 format.

For the magazine it's 2,50 EUR a page;
For the book: 25 EUR a page.
Shipping costs will be added, the book or magazine will be send by postal mail.

Send me a message for more information.